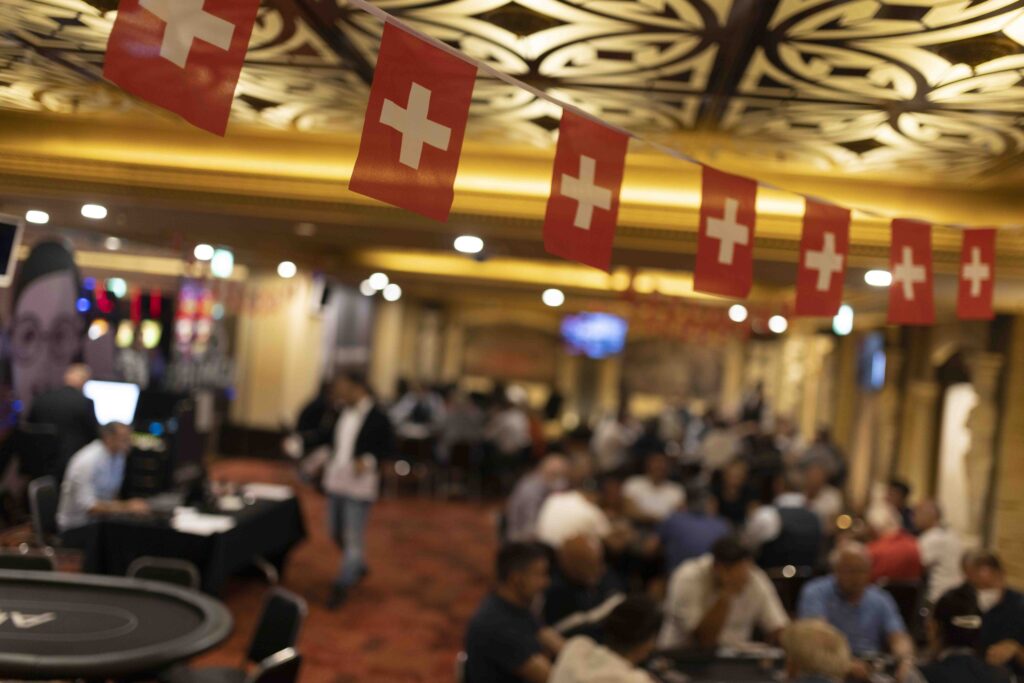 From the Admiral Poker Room starts a new “Road to SCOP” that makes a stop every Wednesday at the Casino di Mendrisio with a daily tournament with 5,000 euros guaranteed. As soon as La Notte degli Assi (The Night of the Aces) with a prize pool of 306,000 euros is over, it is already time […]

61 left in the money, Pavoni leader of Day2B 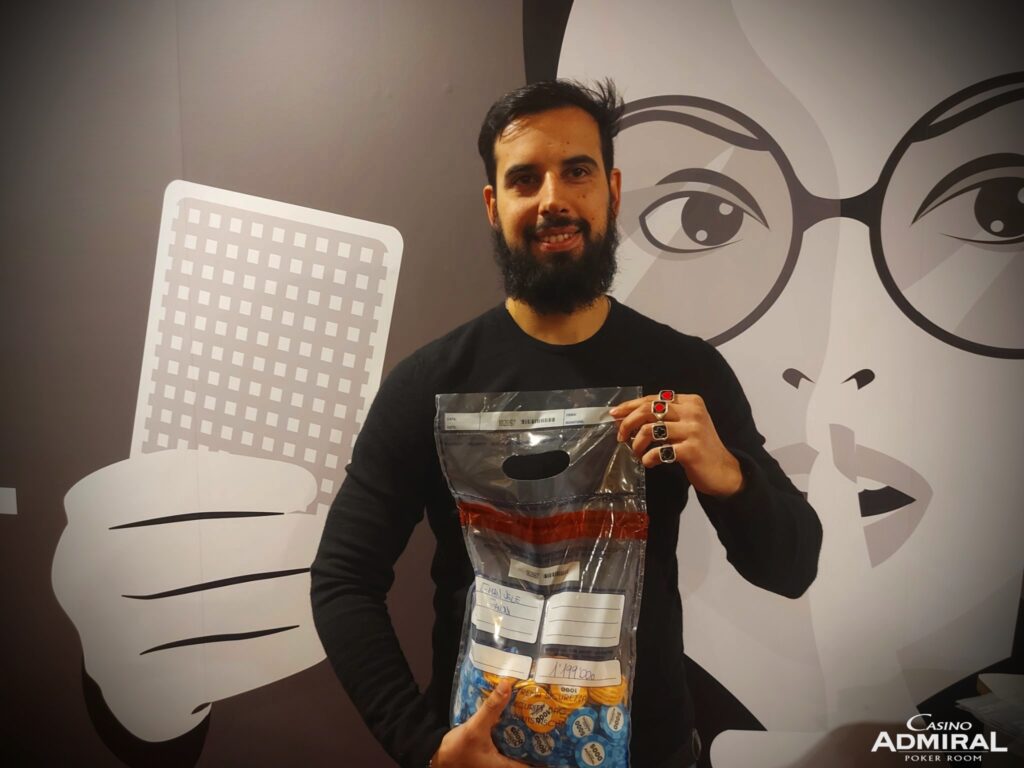 We’ve reached the grand finale of this Night of Aces with a 200,000-guarantee, which actually turned into a monstrous prize pool of €306,000 thanks to the 612 entrants. A total of 168 entered Day2B and 38 of them gained a pass for the Final Day. Among them, the best was Emanuele Pavoni who, however, placed […] 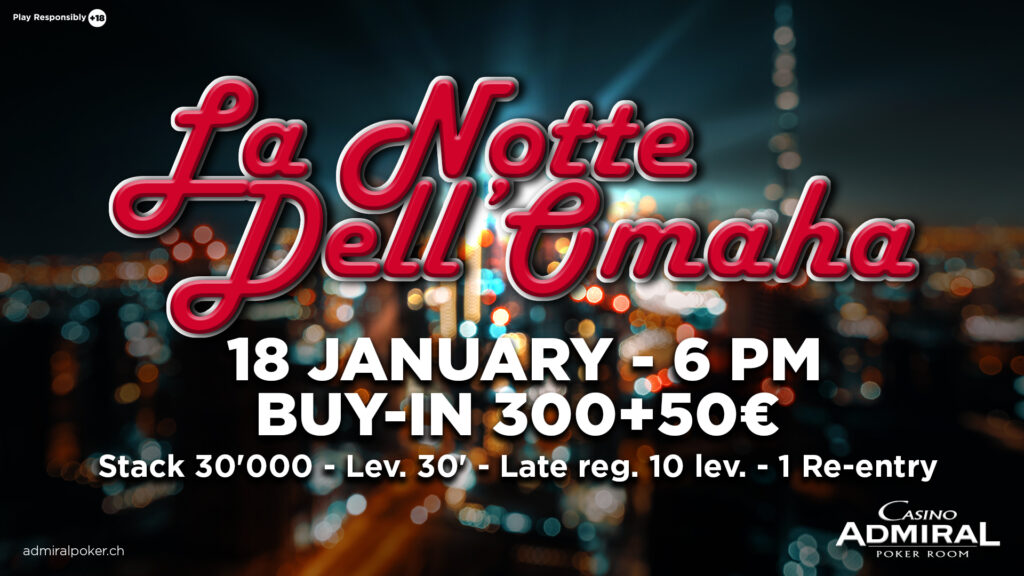 And as in any self-respecting Night of Aces, the tasty 4-card prologue of La Notte dell’Omaha cannot be missing in this edition either.  The shuffle up and deal of the second edition of this “one day” event is set for Wednesday 18 January at 6 p.m. The buy-in is the classic €350 with a possibility […]