Gaetano Napoli conquered the pass for the Final Day of La Notte degli Assi 200,000 guaranteed as chipleader by detachment strong with his 2,440,000 stack. The ascent of the first in the count had begun on the third level of this Day2A when he closed a straight to the river eliminating Raffaele Castro, winner of the last edition at the Imperium in Milan. Of the 85 left at the start of the first Day2, 23 have gone through and all of them are already “in the money” as they enter Day3. The 23 left include some well-known faces such as Leonardo Bartolone, Matteo Sbrana and Ana Maria David. Also missing is the one who was the absolute chipleader at Day2A, namely Katsushiro Matsumoto. They will all reappear on Sunday 29 at 2pm with the levels going from 45 to 60 minutes. Everyone will be entitled to at least a €1,000 mini-money. Those who have not qualified can re-register for Day1D, Day1E and Day1F which will be played from Wednesday 25 to Friday 27 January. To participate in the 25 January flight it is still possible to qualify with one of the last two Super Satellites with 20 guaranteed tickets each. They are played today, Monday 23rd and tomorrow, Tuesday 24th January with start at 8pm and late registration until midnight. It is therefore still possible to win the bracelet of The Night of the Aces starting with a Sat of only 100 euros.

Here is the chipcount of the 23 left who have already made it to Day3: 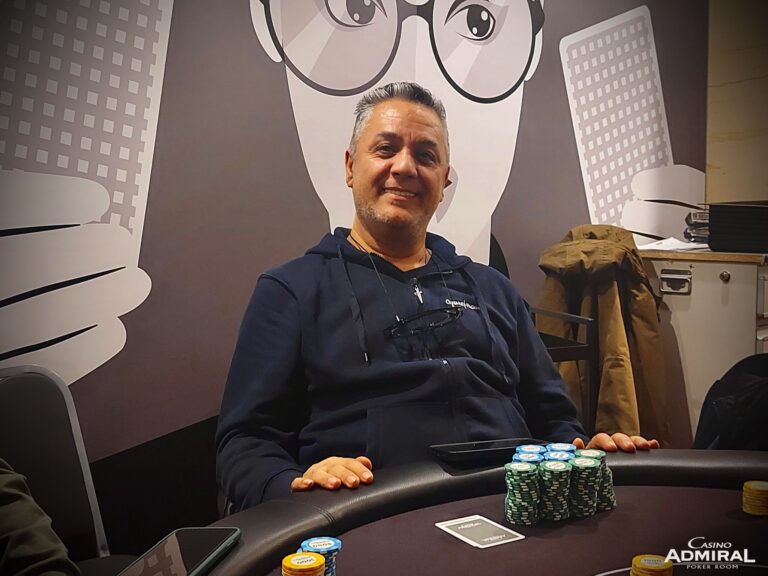