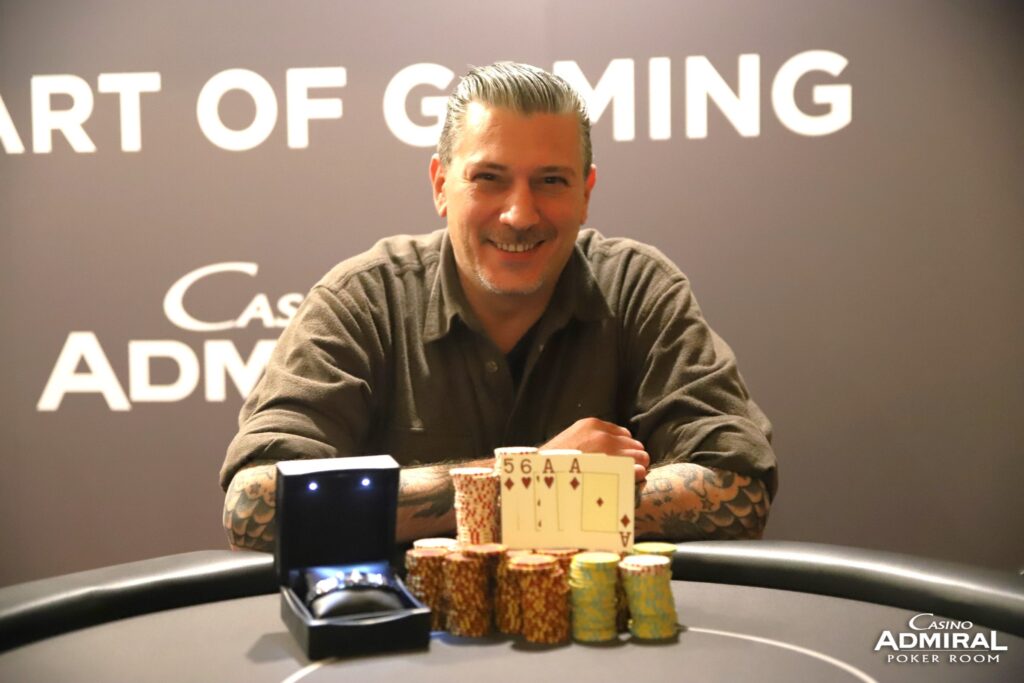 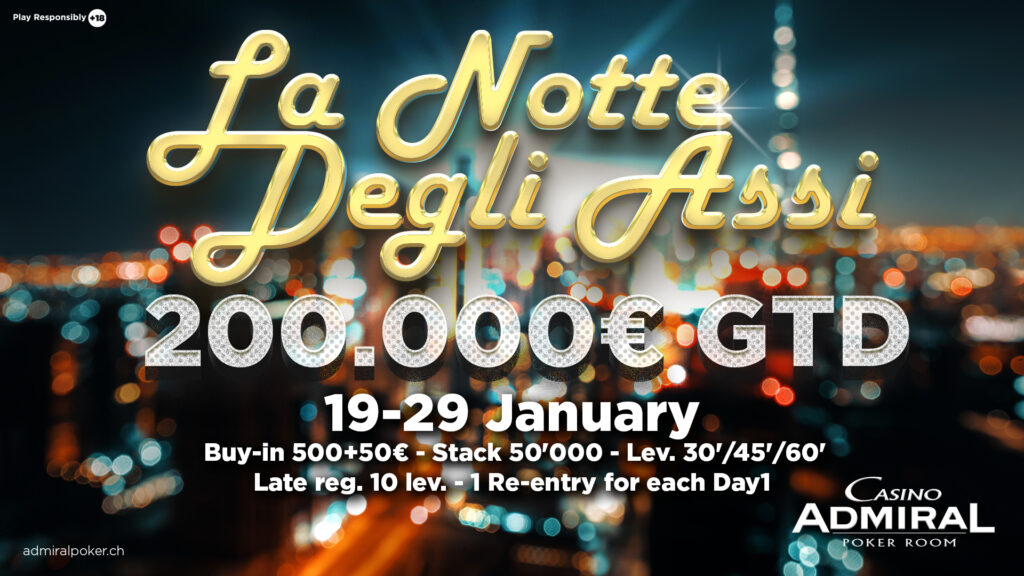 The Admiral Poker Room’s second year begins with a bang: in fact, the first tournament of 2023 will be La Notte degli Assi in its classic version with a guaranteed jackpot of a whopping 200,000 euros, against an entry fee of 550 euros. The historic Italian brand had already been hosted at the Admiral Poker […] 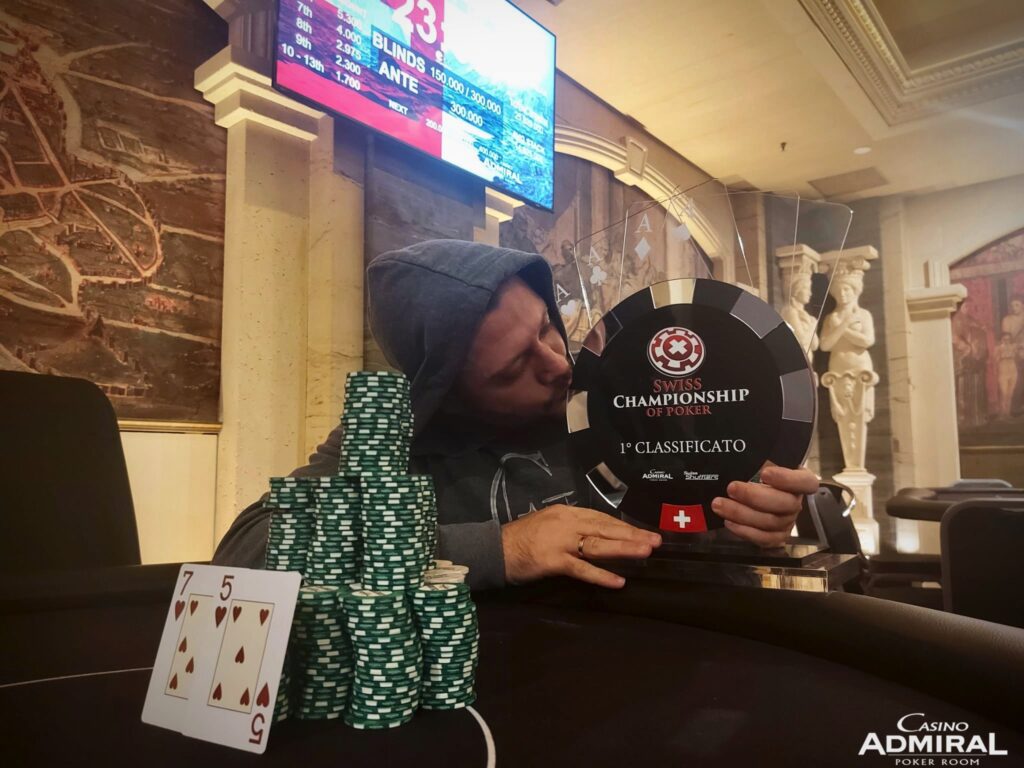